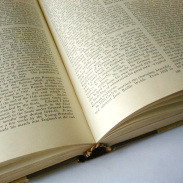 I'm about to publish my twelfth book, Suddenly Gone! Grieving to Healing.  And Starlighters Mission 1 will also be in paperback.  I'm so excited.

I finished editing my novel The Man Next to Me which is an expansion of my First Place award winning one-act play by the same name at the Southern California Writer's Conference.  It's available at Amazon for Kindle and in paperback form.

The Man Next to Me

George Gibson is on his way home from Los Angeles to Albuquerque on a Greyhound to see his estranged son, Donny and his grandchildren, Andy, Fletch, and Sue Beth.  He sits next to Pete Turner, a young and driven salesman who is bent on finding success.  The small trip turns into a giant quest for Pete as he becomes engaged in a tug of war between following through on a promise or fleeing.  Pete meets many interesting characters on his unexpected journey, each leaving him a clue that helps him to answer the question: Why me?

You’ll have to read The Man Next to Me to find out what happens to Pete Turner in this touching new story.

I am currently working on Book IV of the Nelta Series, which I should have completed by spring 2017. I'm in the final stretch.  It feels great to almost be done with the fourth and final novel in the series.  Then I have three more to edit and the series will be complete.

Also in the works:  My Collection of short stories, poems, and plays.  I should have those compiled by Christmas, so if you've missed reading any of my Monday short stories, stay tuned, 'cause I'll be consolidating them soon into my first Collected Works.

Nineteen-year-old genius June Merk is a six-generation Martian with a neurological gift she’s been keeping secret.  Can she refine her special abilities in time to save her trapped father and help her fellow citizens when the Earthens invade Olympus Mons City?

This new short story is a must read!

Lisa Simmons and Kent Johnson are astronauts who encounter awakening aliens on a rogue drifting planet.  Can they help save galaxies?  Or will they end up casualties of

To read my short stories, The Mons Genius, The Rip, Jesse's Christmas Star, and, Meteorite Girl, click here, and you'll go to my personal Amazon page where you can also find Commuter Collection. Thanks.

If you have always wanted to ask me something, just write and I'll reply! 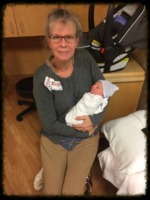 A little lizard hopped on my welcome sign. Cool! 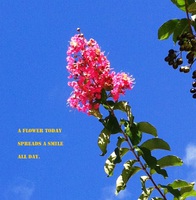 Always take time to stop and smell the flowers. 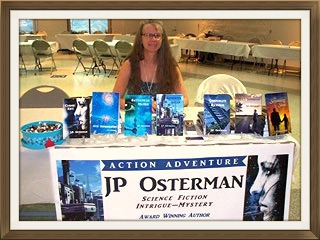 I had so much fun meeting friends and sharing my stories.